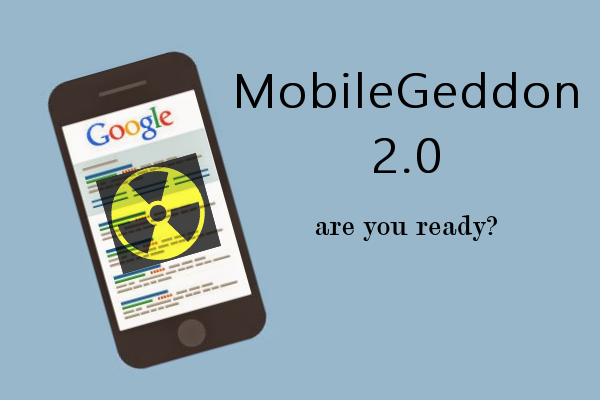 In April 2015, Google launched a new search update/algorithm known affectionately as “mobilegeddon”, and they warned all website owners to ensure their websites were mobile-friendly for a new algorithm push towards the mobile trends in general and local searches. And now May 2016 is upon us!!

Mobile searches were pretty much even with desktop searches in early 2015 with a near 50 – 50 split or a little less depending on where you obtained your data from. Shortly after Mobilegeddon 1.o Google announced in May 2015 the shocking news that mobile searches now exceeded desktop searches in 10 countries including the US and Japan article. This fact in conjunction with mobile-geddon meant that websites that did not have a mobile-friendly version would find that they experience a drop in ranking for mobile searches. Many sites found themselves losing some of their ranks almost immediately like a penalty had been laid against them.

Google implemented the mobile modifications boldy and made changes to their own search engine including the removal of side ads so that everything is now inline and more pleasing on mobile phones.  But they soon toned down their strict enforcement of the algorithm. Some sites were demoted, but many were left still ranking on mobile search.

On March 16, 2016 Google made another announcement indicating that mobile search compliance has been bumped up the priority list again.  This time for May 2016, See the article here:

There are at least two big implications to this announcement:

At the moment, even though the search results are different, some non-mobile friendly sites still rank on the first page of Google searches on mobile devices … This is about to change and it could be d-day in a matter of days!!

Demoted sites will lose upwards of 60% *of their search audience, this is HUGE!

Google launched an open test for all users/webmasters to confirm that their site is seen as mobile-safe by Google’s own standards. This is a great way to make sure you will not lose rankings with the May 2016 change. Simply Go here to the Google test and input your URL.

The results will look like this if you are compliant 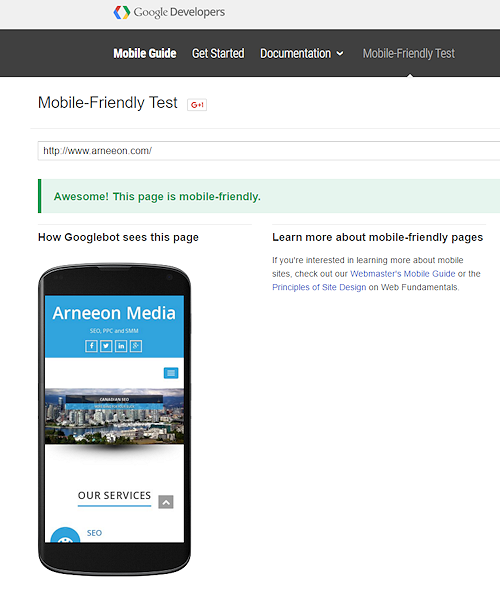 And if Googlebot sees your site as not mobile-friendly it will give you a list of reasons: 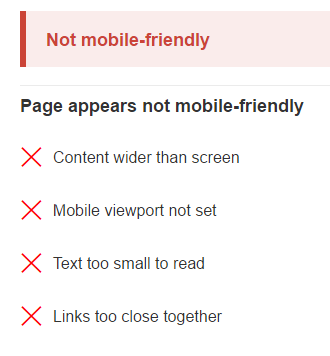 Arneeon Media is offering mobile-ready fixes for our customers as are many agencies. We recommend not waiting as recovery from traffic loss after the fact may be more difficult and the loss can be completely avoided. We have implemented a very reasonable rate and a Free option as well See Arneeon Mobile-friendly Readiness Package

* the exact percentage is not clearly known as the data releases are typically half a year behind the actual, but the trend lines have been pointing upwards above 50% and climbing since May of 2015.